Chris Posted in Insights from the Outdoors 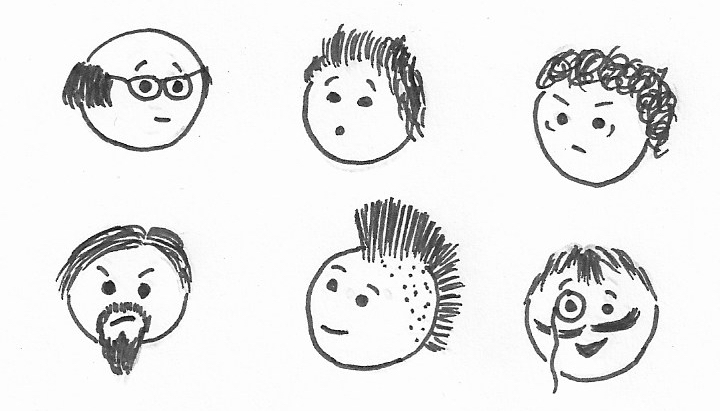 Are single-sex groups a healthy thing?  And how helpful is it to use male language and imagery with groups of young men?

In a culture that often carries unpleasant whiffs of male-centredness and male-identification (and where many believe that oppression of women is the very nature of the system), it is worth being cautious.

If I talk to a group of boys about their ‘path to manhood’, I can think of very few ways in which this path might differ from a ‘path to adulthood’, since I see no inherent role for a man as opposed to a woman.  I can easily see someone at work saying “I am being an accountant” or someone at home saying “I am being a father.”  But there is no situation I can think of where it makes sense to say “I am being a male” or “I am male-ing”; it is of course ridiculous.  And I can’t help notice that I behave quite differently in my roles as son / brother / husband / father, but in all of these I am technically a man, for what that’s worth.

Nevertheless, I do quite like the area of male mythopoetic writing – Robert Bly, Sam Keen etc.  I do find it useful to think about images of healthy maleness that portray a wholesome man as connected to wildness, emotion, intuition and nature.  Such a male heroic identity is pretty aspirational, I find.

But it can’t be called just a male identity, of course.  Heroism (or wildness etc) cannot reasonably be reserved as a male trait.  It could only be accurate to call, for example, the urge to protect the powerless a heroic human identity (although in real life the motivation might not be entirely heroic). 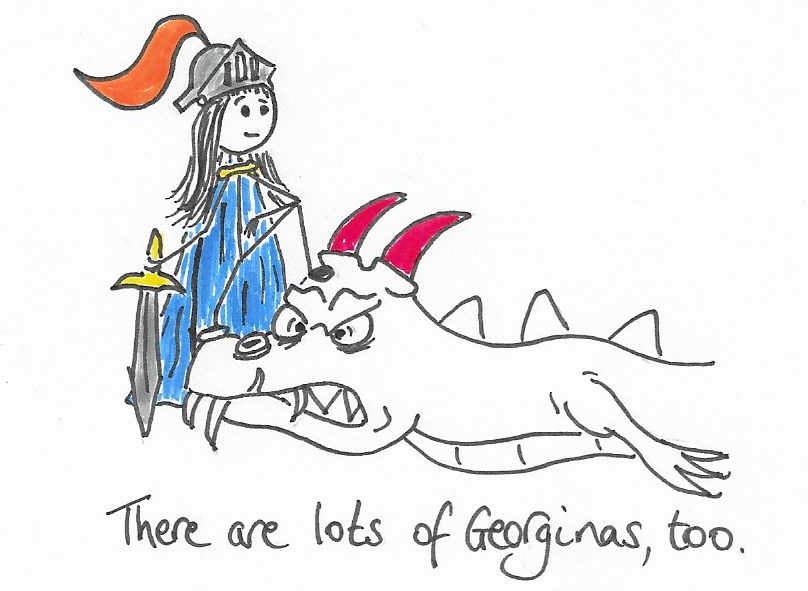 So is there, in fact, any use in having male-only events, featuring male language and imagery, and only male perspectives?

Well, ask the men at any of the purposefully all-male settings I find myself in, and the answer is Yes, Absolutely.  And this is not to the detriment of other settings (the same is also true for female-only gatherings, from what I’m told).

“Being a Man” can invite terrible and debilitating stereotypes, if it only reflects the views held by the small-minded person telling you to Be a Man.  But when used in a mature way, rather than as black magic, it can be a very motivating archetype.  There is a real and powerful effect on feelings and perceptions in having an all-male group.  The question ‘what sort of a man do I want to be’ definitely feels far more challenging than if the word ‘human’ or ‘person’ were used instead.

And such a conversation seems OK because it does not have to be at the expense of women. Bringing in a female perspective would be valid and interesting in a different discussion… but for another occasion, rather than distracting this particular one (it is important that this subsequent conversation does happen though).

Actually, distraction is also an important consideration, I find.  When I was a teenager, there was too much mystery and too many unassimilated feelings for me to be able to function authentically around girls; I was awkward and I would find myself trying to show off.  Sometimes this is still the case.  The male / female dynamic can throw out all sorts of interesting effects and reactions.  The majority of the time this is welcome and pretty exciting, but I find it is important to have an element of just male company (and a good chunk which is just me with no company at all).

I do notice that I feel nervous writing about this subject, especially in case I have blind spots which might lead me to step on a land mine; there is so much high voltage around gender issues.  So this is another way that all-male environments can serve, where it might feel less complicated or dangerous to unpack and untangle thoughts, to get past some messy and unhelpful perceptions in order to reach more nuanced layers to employ out in the wider world.

Because that’s what the ultimate aim is surely – for me, for the young men on a year course with me, for the men round the fire with me on Friday, for the men of A Band of Brothers gathering at the Crawley youth centre on Wednesday nights.  An all-male gathering is not just an end in itself, it’s part of a man’s effort to be more aware of himself and of others, and to walk with more care and respect, perhaps even with a touch of useful heroism.

It really works to use the concept of Manhood to help raise the stakes, emotionally connect and have a look at ourselves, just as long as we avoid the gaping trap of thinking that the themes and aspirations explored only describe the male experience, and don’t also apply to women.