I frequently enjoy trampling around Ashdown Forest.  It is common land.  There are no fences, lots of rotting stumps to kick and windblown trees to clamber on, no tidying up done, just a wild free tangle of dead and living matter.  The commoners fought successfully against the privatisation and enclosure of the forest, and they had to do it for centuries, often having to break local laws which were not made with the locals’ wellbeing in mind.

I only learned recently about the Enclosure Acts, which between 1604 and 1914 created legal property rights to 11,000 square miles of open fields and common land, highly valuable for the few lucky recipients.  But peasants were turned to paupers, no longer able to live off the common land, graze livestock, gather wood, move freely or live self-sufficiently.  They became slaves to private owners, locked into employment in order to pay rent to sleep on free land that had been taken away from them.  A big (and permanent) step backwards for the commoners, a big step forward for inequality.  A shocking injustice, you might say.  In its defence, it did produce the lovely patchwork effect we can see from our aeroplanes, but that view feels less pretty now I know where it came from.

Right now, I am looking at buying some stolen land.  Once upon a time every inch of England’s highly privatised land was common – owned by wolves and beavers, and equally by humans when they arrived.  At some point in history, any privately owned land was stolen away from the commons by an act of legal administration, explicitly in the name of productivity, implicitly in the interests of the few.

After 400 years of being laundered, passed down, and changing hands, the Englishman’s castle might not feel like fenced goods, but that is just a case of perspective.  It was stolen, just as drug money that goes through ten Swiss bank accounts is still drug money. 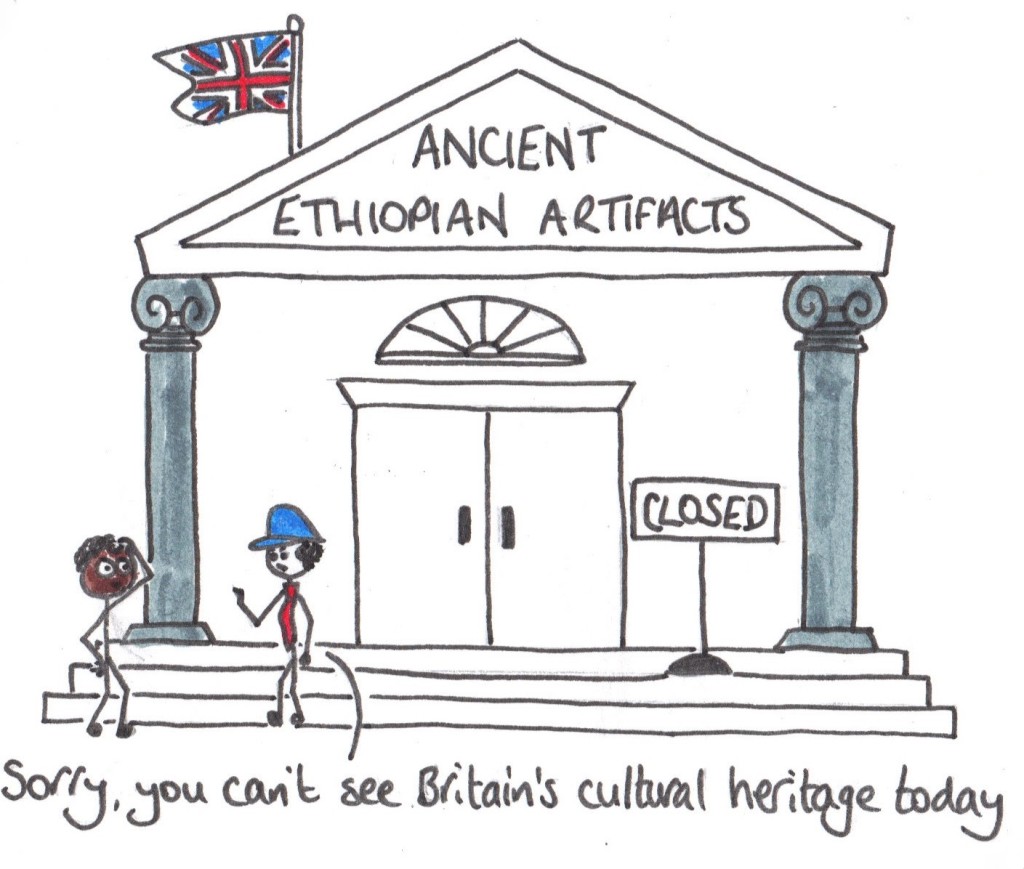 How is enclosure affecting us today?  Same as with the peasants, I guess; there’s no reason for that to have changed.  Modern men and women are still obliged to seek employment in order to pay rent or mortgage for the expensive privatised land they want to utilise.  Instead of agriculture, modern indentured servants tend to sell things that people don’t really need, but that yield a profit for the employer.  They are also forced to consume that stuff themselves because privatisation ruined the ability to be self sufficient, and the powerful selling tools we dabble with make us think these things are actually necessary. 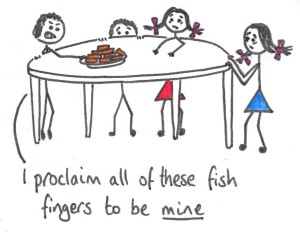 All this happens from the act of, one day, deciding that something belonging to everyone, man or beast, suddenly belongs to one individual entity.

This stuff, to me, is real and it bothers me greatly.  And I know that if I buy a house then I am directly implicated in all that I have described.  But no doubt I am going to do it anyway.  How insane is that?  This is not the talk of someone who truly knows his freedom.

Which is true; I might be taking some steps, but the journey is far from ended.  My rationalisation is that I don’t feel I have many other options apart from paying rent to some other tosser (and giving up the property bonanza), or pursuing some extreme and unlikely survivalist kind of reaction that just serves to ridicule the truth in defence of the status quo rather than propose a real alternative.

There are other options, of course – there always are – but I either currently can’t see them or feel too powerless and afraid to pursue them.

But, encouragingly, I felt the same powerlessness about wage slavery until recently.  I know that these illusions do not tend to last, and many unseen paths open up if I bother to keep my eyes open and dare to take small steps…