I sometimes get asked when I plan to re-engage with the world.  The question is, was I properly engaged in the world before? 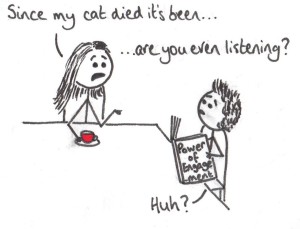 Since I have not retired in silence to a cave, my suspicion is that ‘engagement’ is often linked with employment, being busy in some economically useful way.

At first I was troubled by the logic of this – if it was right, it would mean I should get a full-time job asap rather than allow myself the time and space to explore what constitutes a meaningful life.  But I have come to realise that logic and truth are not the same thing.  One is a process of rationalisation until something feels comfortably correct.  The other is reality.

I can’t say that I was really engaged before.  Yes, I worked and paid taxes and met people and had animated conversations and sprang eagerly into action to the delight or irritation of those around me.  I was sometimes the role model of a wonderfully engaged human being, in that sense.

But in so many ways I was disengaged, as I raced along: 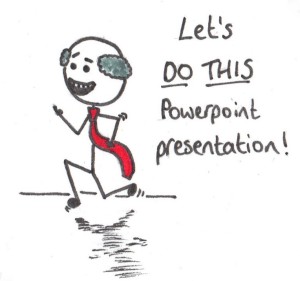 – Often I was enthusiastic because I thought it was necessary, not because I felt it.  I was trying to be an engaged person

– In my animated conversations I was carried away in trying to argue my point all the time, convert the other person to my view, without focusing my attention on trying to understand theirs

– I was busy teaching my children good manners and other things they need to know, and rarely carefully listening to what messages they might be trying to give me

– I assumed I knew what my wife was thinking and feeling (because marriage, of course, introduces some psychic bond), so I rarely felt the need to actually stop and ask her unless I had a point to make myself.

The thing that is missing from all those situations: the truth.  About myself, and about everyone else.

So I have been spending a lot of time trying to quieten down the noisy traffic that tends to fill my head, to notice when I am trying to prove something and make it feel true, to listen objectively to others so I can understand their version rather than my distorted interpretation.  To address reality.  Whatever this is, it certainly feels like Engagement.

In our culture, has an economically worthy, highly visible type of engagement replaced a deeper engagement in what’s around us?  I don’t know, but there are signs.

For me at least, the rules of engagement have changed.